For whom: Çaka Village, Ordu / Perşembe
With whom: University students
When: 2012

We carried out the ‘Çaka Design Workshop’, which is the first step of the Abandoned Rural Schools Project, on 15-16-17 June 2012 in Ordu. The workshop brought together 24 participants who are new graduates or studying in different fields such as Architecture, Landscape Architecture, Urban Regional Planning, Civil Engineering and Sociology. Research about the region and the study of the school on the coastline of Çaka Village, which consist of two buildings and was closed for 25 years, carried out in the workshop in order to reuse the buildings.

We left Kadıköy on Thursday, June 14th and following a 13 hour road, we settled in the dormitories of Ordu ISE Anatolian Teacher High School in the morning of 15th June. First of all, the constructions were photographed, video recordings were made and the survey was taken for the documentation of the school. Studies on the physical conditions of the structures were conducted by the guidance of Cenk Dereli, Erdem Üngür and Ege Özgirin.

While the documentation of the buildings was largely completed on the first day, information about the village and the structures started to be collected from the villagers. We returned to the dormitory, leaving wider conversations with the people of the village to the next day. After the dinner we evaluated the first ideas that emerged with the analysis of the collected data during the day.

On the morning of the second day we left early, we headed back to Çaka Village and made long interviews with the villagers in the coffee house. After these negotiations, we started to learn the story of the village and the school. A group of people from the team visited the houses in the village in order to talk especially with the women. Another group studied the abandoned rural school of Kurtuluş, a neighboring village located 500 meters away from the school in Çaka. After lunch we shared our impressions and the information we gathered that day in a facility on the beach. After an evening dinner at the center of Ordu, we made a long meeting lasting until 03.00 am. We arranged the interviews with the village people, shared opinions about the restoration of the building and evaluated the physical condition of the building.

On the last day of the workshop, the conductors asked the participants to write their future proposals for the school building. These suggestions, which are read one by one, are noted on big papers hanging on the wall, and the ideas that have emerged are divided under subject headings and written in a common list. At noon we visited the village for the last time and observed the usage types and user density of the beach on sundays. We also collected the old photographs of the school building from the villagers. The subject headings coming forward are voted in the group before leaving the village. The three day long intensive workshop finished around 8pm on sunday evening.

At the end of the workshop we returned to Istanbul with a lot of information, documents and memories. After analysing the physical condition of the buildings, we decided that the reinforced concrete roofs have seriously damaged parts. While the first building with masonry wall and reinforced concrete columns is more seriously damaged, the second building with stone foundation and masonry walls is in a better condition. Despite existing damages, the group was excited about the well aging process and the integration with the landscape of the two buildings, which were empty since 25 years.

We learned that the first building was built as a typical gazino (entertainment hall) project but never used as a gazino and transformed into a school. The second building was added to the first one because of the increasing number of the students. The buildings, which were used until 1987-88 academic year, had a 8-10 m long land piece until the sea front, however the sea came forward in time. According to the people, who were students there in the past, the waves once break the windows of the classroom, despite the land in between. The villagers had founded an association in order to protect the school against the damaging effects of the nature, however after the closure of the school the association was also closed.

When we asked the villagers about the future usage of the buildings, the result was mainly tourism. When the Black Sea Coastal Road started to connect Fatsa with Ordu via tunnels and viaducts; this area, which is mostly connected to Perşembe District, has been declared as a tourism region because of the natural beauties. The citta slow application of the municipality of Perşembe was also considered by us as an inclination towards tourism. It is generally acknowledged within the team that the region can develop an alternative model to the existing tourism regions and that the schools in Çaka have the potential to combine with the educational function in this alternative model. The team embraced the idea that multifunctional usage proposals combined with the physical interventions for rehabilitation will be determinative in the design process.

Abandoned Rural Schools Project:Çaka is a project that we want to run in a one-year period with a well planning. Çaka Design Workshop was the beginning of this process. The participants of the workshop will then carry out this project by keeping in constant contact with regular meetings. During the project, we aim to follow a participatory way where we will stay in constant communication with the people and authorities in the region. We will also be discussing the workshop process in more detail in the near future, and we intend to organize a panel that we would like to hear from you.

Here you can find the newspaper we produced after 5 months from this design workshop. 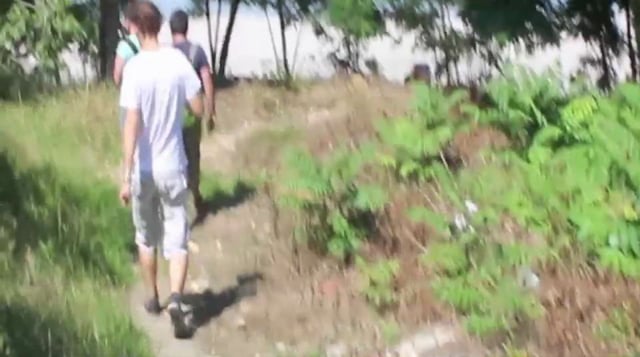 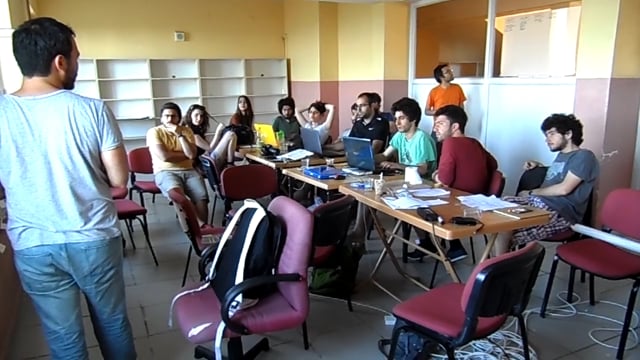 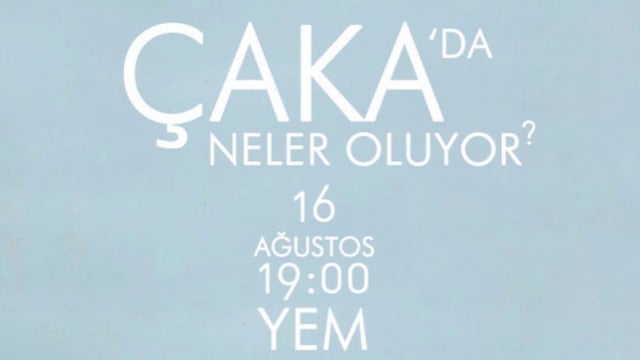 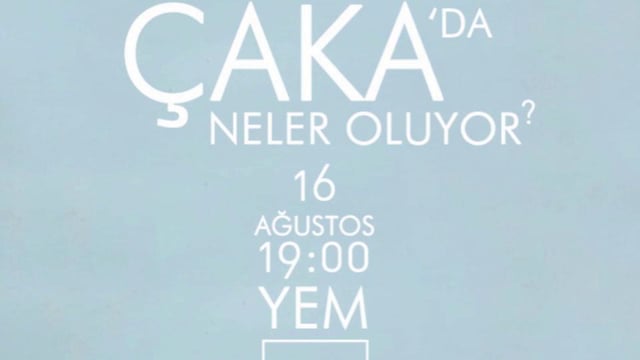 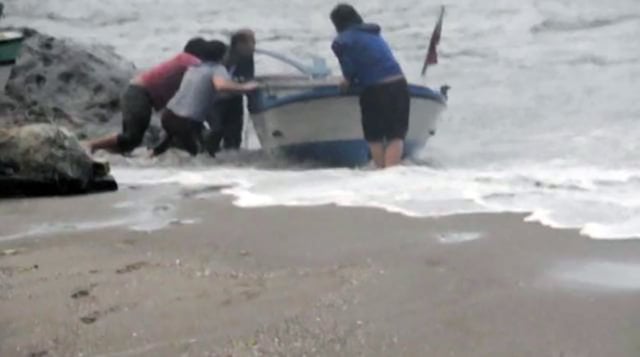