In the fall 2015 – 2016 period, we carried out an architectural project studio in Okan University Architecture Department. 9 students participated in Architectural Design 3 course. Individual and collective studies were carried out on-campus, in the immediate vicinity of the campus and in the city center. During the semester, the problems and potentials of the future situations and possible future scenarios were assessed around the themes such as temporariness,  and emergent architecture.

As a method in the studio, we have decided to work on some topics based on each student’s individual interest by conducting joint discussions around some themes, instead of giving predefined project topics. Preliminary discussions consist of discussing the association, our ideas and expectations from the studio and students presented other alternative practices of architecture in Turkey and the world such as Rural Studio, Elemental, Duzce Hope Homes, METU Architecture Summer Practices, İmkanmekan, Squatters, Ecovillages. These discussions and presentations are followed by several productions dealing with different topics.

The first production of the studio was to find solutions to the needs of studio space. This study aims to improve production practice with different materials to produce speacialized tools for studio and to increase sense of attachment to the studio space. This study was also a preliminary stage for the following 1/1 scale on campus production. Office equipment such as pencil holders, table bases, hangers and cups were produced as a result.

The second project, which lasted for 3 weeks, ended with individual solutions about the problems observed within the campus. At the beginning of this stage, everyone expressed their opinions based on their observations. After the discussions made, the students concentrated on the faculty building in the campus, and the students were divided into 3 groups of 3 people and produced projects.

The first group carried out the project of a sitting unit from recycled wooden pallets for the entrance of the faculty building, named “Bank”. First, a project was made considering the structure, dimensions and additional functions of the seating unit by evaluating the possibilities of the palettes obtained from the constructions in the university. In the unit 4 people can sit back to back, with pockets on the sides for storing newspapers and books. A surface, loosely woven with ropes was designed for the back. After two days of construction, the bank was placed at the entrance to the faculty.

The project of the second group, “Exploded Orientation Model”, was produced to provide a solution to the lack of information of intra-faculty circulation. The well-designed faculty floors, which were designed as a blasted perspective on a scale of 1/100, were individually constructed and then hung in a wooden prism by retracting upward and maintaining the same angle. The spaces on the floors were separated by colors and a legend was arranged and placed on the bottom of the sill. After the construction was completed, the model was placed in the faculty entrance.

The third group’s project, “Cloud,” was designed to make the lack of a announcement board that students could use in the faculty. Cloud structure was formed by  wires and attached to the guardrails facing the inner gallery space on the first floor, hanging at a certain height that can be reached on the ground floor level. To encourage usage, steel clamps were placed on the cloud to hold the notes.

These projects, which were produced, continued to be used on campus in the following period.

Before moving on to the next project, discussions and productions were held over a week about the theme: border. The border is geographical, cultural, social, individual and so on. The discussions focused on the meanings, the models made on these meanings, and the collage work. This study formed an important infrastructure for the following project.

We started with a trip to Göçbeyli, Ballica, Kurtdoğmuş villages and Ömerli Dam, which is located around Okan University, for the second project which lasted for 3 weeks. In addition to the border theme discussed in the previous week, observations were made from a perspective considering concepts like texture, natural, artificial. Despite intensive rural landscape trails within this region, it was a place where rural-urban passages could be felt as well. The students conceptualized their ideas by creating future scenarios through the impressions they get from the region. Projects have been developed on issues such as future agriculture, habitats, water basins within the scenarios where the utopian or dystopic identities are acquired.

Before the final project, our studio became a guest to the Architectural Design 3 studio in ITU Faculty of Architecture, which is conducted by Aslıhan Şenel. After a short presentation of Herkes İçin Mimarlık, we have conducted a workshop aimed at finding creative solutions to urban problems. Students working in groups of 5, created presentations for the end of the day. This workshop was useful both for the two school students to come together and collaborate, as well as for a brainstorming about urban affairs.

After reviewing the work done at ITU and a survey in the central districts of the city such as Besiktaş, Beyoğlu and Şişli, some students were interested in the possible future scenarios as in the previous project and some preferred to produce projects related to the existing problems. Project topics and locations were as follows:

– a center for homeless people in Tarlabaşı

– Coastal arrangements for fishermen and residents on the pier

During the 5-week project, a mid-jury and a final jury were held.

The project studio, which aimed to produce productions on a number of issues in short periods, was run with a crowded staff with constant participation as well as varying participation of members of the association. We would like to thank the Okan University Department of Architecture who encouraged us of this first trial, where we have had considerable experience in conducting a seminar course since our establishment as an association.

You can check the blog of studio from here. 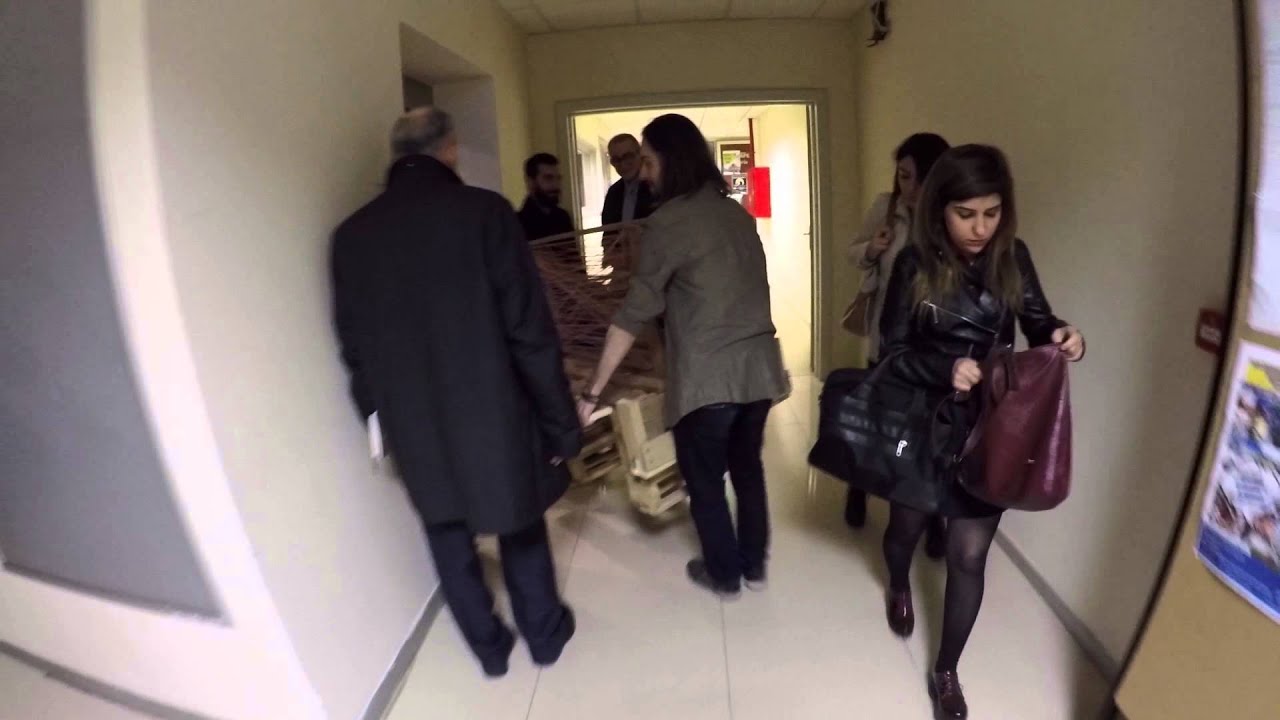