For whom: City residents
With whom: Sarraf Galeyan Mechanik, El Turco Digital and volunteers
When: 2013

The Beyoğlu Cinema, which has been functioning since 1989, is one of the rare cinema theatres in Istanbul where independent films are being screened. Alongside the recently shut down cinemas such as Alkazar, Rüya, Sinepop and Emek, Beyoğlu Cinema, as well as Majestik, Yeşilçam, Atlas which are trying to survive, is going through hard times to maintain its existence.

Architect Gülnaz Güzeloğlu who is a frequent stopper by of the Beyoğlu Cinema contacted us in February 2013 and pointed out that although the theatre is still working, it is about to close down. Right after this, we met up with the manager of the theatre Temel Kerimoğlu. He pointed out that they have not decided to close yet but that the future of the theatre is not very bright, and they are open to various collaborations to keep it running. After this meeting we made a workshop announcement.

A group of around 50 people which consisted of the regulars of the theatre, young crews which are interested in cinema, architects and students attended this workshop which took place in the foyer of the Beyoğlu Cinema. Discussions were held, and ideas were put forward under 3 main titles:

Through a facebook group established after this event, the ideas were organised, divided into categories and shared. The brainstorming inside the group also continued for a while. One of the established topics was taking support from professional crews for any moves of promotion. In the light of this decision Sarraf Galeyan Mechanics (SGM), a production agency, and El Turco Digital (ETD), an advertisement agency, were contacted. Following the positive returns from both offices, we had several meetings to discuss how we can collaborate. These meetings proceeded through the ideas that were produced in the workshop. Firstly, with the SGM crew, we decided to produce a video which would explain the Beyoğlu Cinema’s significance for independent cinema and Turkish cinema. For this video, interviews were made inside the Beyoğlu Cinema during the festival period. In the post production period after the interviews, we continued to brainstorm with the ETD crew. It turned out to be a parallel process to SGM’s process. We received support about the slogans that would be used in the video and the presentation text. As an addition to the video support, Ozan from the ETD crew put forward some ideas about using the cinema for campaigning. The announcements of these will be made in the following dates. Once the video was completed, we shared it through social media with the slogan “GET OUT OF THE SHOPPING MALL, LAY CLAIM TO YOUR CINEMA”. This move, along with the effect of the current events, made a significant influence in terms of raising awareness.

Taking advantage of the summer months when people throw themselves out of the house and prefer open spaces to closed ones, the Beyoğlu Cinema, with the budget it had saved, started the alteration of the theatre and the foyer. In scope of this alteration, the sign placed in the entrance of the passage was changed. The staircase section which had inhabited the box office and the walls and ceilings situated in the foyer and café spaces were repainted. The tall wall situated in the large foyer, through graphic works which depict cult movie cues placed on polycarbonate sheathing illuminated from the back, was dissociated from the other walls.

As well as these changes, there are also other ones. The walls of the Beyoğlu Theatre will be repainted to tell a completely different story. Currently, to work as a base, it’s painted in black. A projector which will allow digital screenings once again is placed in the cinema. This way, the variety of films and the opportunities to screen them have highly increased. To allow the two spaces, the foyer and the ‘shop’ (‘dükkan’), to be able to host different sets of activities, the number of the socket points were increased, and Wi-Fi network was introduced.

To think about future moves, we had made another workshop announcement on July 17th.

Ideas were produced regarding the alternative ways of using the Pera Theatre and the foyer space. The ideas of making open announcements for exhibition and installation proposals and forming various collaborations to come up with sustainable programs were put into discussion.

We have a dynamic spring season ahead. In September, the Crime and Punishment Film Festival will take place. Following this October of Film (Film Ekimi) will begin. Additionally, festival proposals from other institutions are being considered.

We, as Architecture for Everyone, will continue to think about the Beyoğlu Cinema and create for it. You can share any ideas, event proposals and anything that comes to your mind regarding the operation with us or the Beyoğlu Cinema. 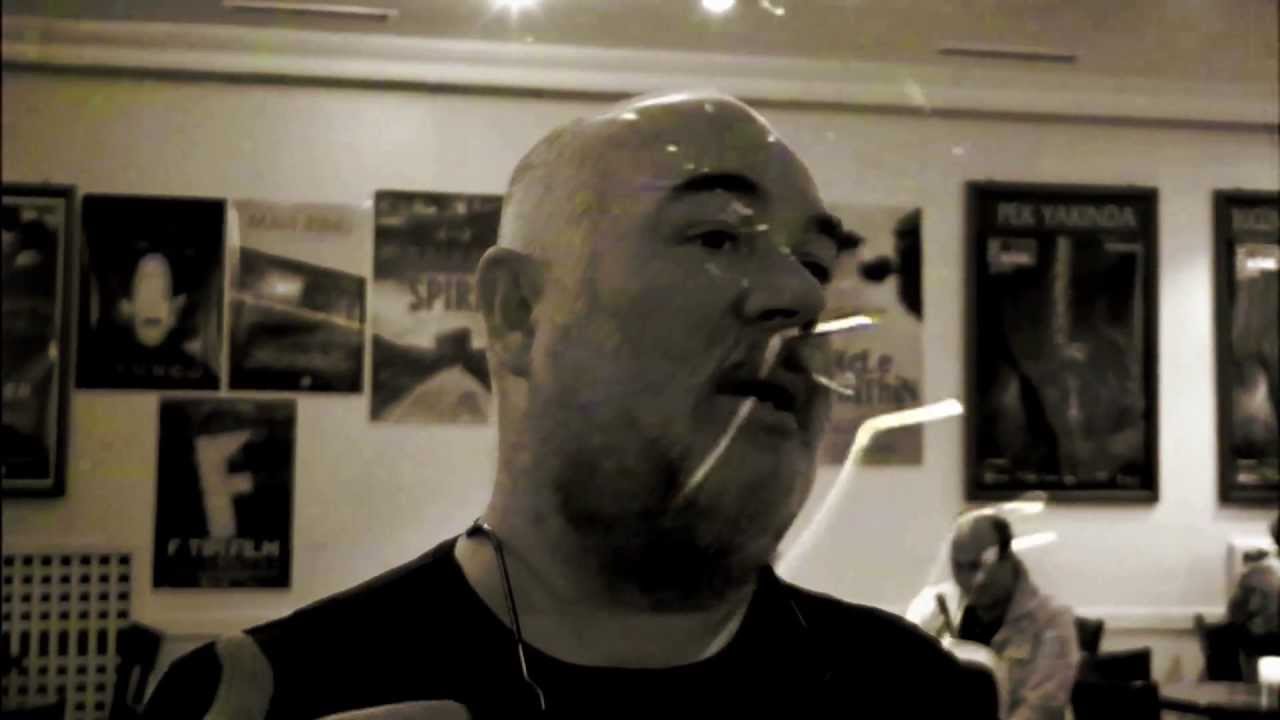